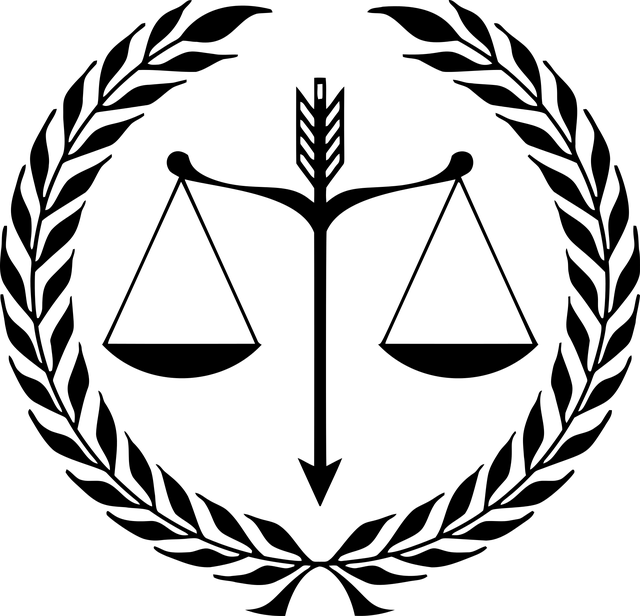 What We Heard from Mothers

Since we founded in 2014, lone-mothers living in poverty in BC have shared with us about how lack of access to family law legal aid for those escaping gender-based domestic violence has impacted their lives and the lives of their children. In 2017, we joined a constitutional challenge led by Westcoast LEAF regarding our province's failure to provide adequate family law legal aid to women leaving abusive relationships. If you are a SMA member and you are interested in speaking with us about how this lawsuit may impact you as a member, please email [email protected] We are eager to update you on the general progress of this lawsuit and explain how this legal action impacts our members. Please stay tuned for timely, upcoming progress updates from us regarding the legal aid test case.

As articulated by Westcoat LEAF, when women fleeing relationship violence can’t get a lawyer to represent them in their family law dispute, conflict with their abusive ex can be drawn out and intensified. Violence can escalate, endangering them and their children. They may even lose custody of their kids.

This scenario is all too common in BC today. More than a decade ago, legal aid in BC was drastically cut by 40% overall and by 60% for family law, so that today 3 out of every 5 applications for family law legal aid representation are denied. Access to family law legal aid is generally restricted to those who are recognized as needing an immediate interim court order to ensure their own or their children’s safety. Even when women do manage to get help from a family law lawyer through the legal aid system, the time the lawyer can spend preparing for the case is capped at such a low level that many of their legal needs are still likely to go unmet. In addition, the extremely low-income requirement for legal aid eligibility excludes a huge number of people who cannot afford a lawyer, including many minimum wage earners.

The Province and LSS made applications to the court arguing that the case should not move ahead in whole (Province) or in part (LSS). On August 23, 2019, the court ruled in no uncertain terms that the case can go ahead as intended. Check out Westcoast LEAF's video about the case here.