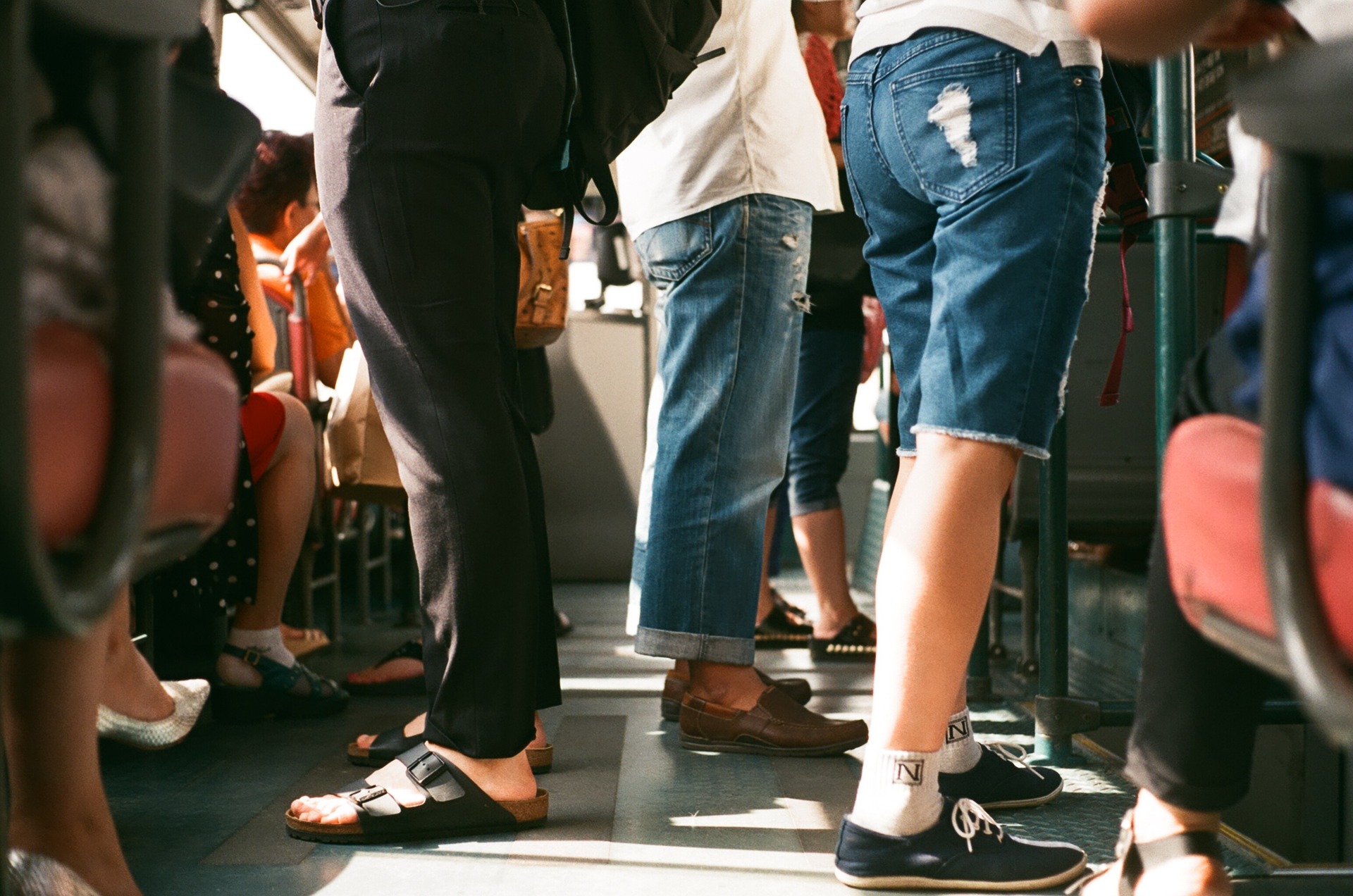 Partnership with the City of Vancouver

The Single Mothers' Alliance is one of four community partners recruited by the City of Vancouver to carry out the #AllOnBoard Reduced Fare Transit Pilot Project. The City of Vancouver is in the final stages of developing its first Poverty Reduction Plan. Lack of access to affordable transportation emerged as a major barrier through this work. Transportation is inextricably linked to people's economic and social well-being and their ability to access systems that can assist them.

The City of Vancouver Council endorsed the #AllOnBoard campaign in January 2019, calling on TransLink to develop a plan for free transit for youth and reduced fare transit for low income residents based on a sliding scale using the Market Basket Measure. When the Province of BC announced funding for poverty reduction pilot projects (funding administered through UBCM), the City chose to put forward a reduced fare transit pilot in line with the #AllOnBoard campaign platform, the results from which could be used in discussions about more sustainable program funding from the City, Province, and TransLink.

This pilot will provide free and/or reduced fare transit to youth, families, and adults with low incomes, particularly racialized communities. The research will evaluate the impact that free or reduced transit has on peoples’ daily lives, specifically when looking at relieving time and financial pressures. SMA has secured three lone-mother Peer Research Coordinators from within SMA's membership to carry out data collection, and 30 pilot participants including a diversity of youth, lone-mothers, together families and grandparents living below the poverty line throughout Vancouver. Every pilot participant will receive a free monthly one-zone transit pass for six months, starting in September 2021.

The BC Poverty Reduction Coalition, SMA and many other organizations played a key role in the work of the #AllOnBoard campaign to secure free transit for children up to age 12, implemented in all transit systems in BC as of September 2021. This pilot project takes momentum forward to study the impact of free, universally accessible transit on people living in poverty with a Vancouver-focused pilot.

The aim of the pilot is to focus on changes in people’s lives that arise from reduced/free transit
access. Specifically: